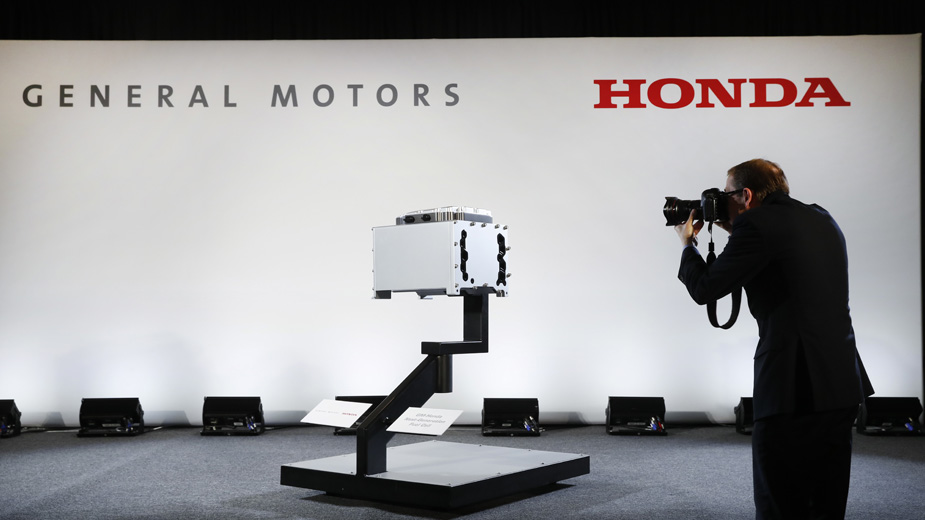 The companies say planning discussions on jointly-designed vehicles will start immediately and include vehicles powered by both electricity and internal combustion engines. Engineering work would begin early next year.

Honda and GM say in a statement Thursday that they’ll also cooperate on purchasing, research and connected services.

The memorandum of understanding between the companies isn’t binding. But the move is another sign of increasing consolidation in the automotive business as companies face huge capital outlays to develop current products as well as new electric and autonomous vehicles.

In the GM-Honda deal, the companies say they’ll collaborate on a “range of vehicles sold under each company’s distinct brands.”

The announcement builds on work the companies have been doing jointly on vehicles powered by the Ultium battery system – which will be built at a plant in Lordstown – and hydrogen fuel cells as well as an autonomous vehicle. In April the companies announced they would jointly develop two electric vehicles for Honda based on GM’s global electric vehicle platform.

“The alliance will help both companies accelerate investment in future mobility innovation by freeing up additional resources,” GM President Mark Reuss said Thursday in a statement. He said the companies would get “significant synergies” in developing vehicles.

“We can achieve substantial cost efficiencies in North America that will enable us to invest in future mobility technology, while maintaining our own distinct and competitive product offerings,” Honda Executive Vice President Seiji Kuraishi said in the statement.

Both companies said the collaboration also would involve potential manufacturing efficiencies and other unspecified collaboration, freeing up capital to invest in new mobility.

The alliance would be governed by a joint committee of senior executives from both companies, the statement said.

Pictured: A photographer captures images of the General Motors-Honda Next Generation Fuel Cell after a news conference in Detroit. On Thursday, Sept. 3, General Motors and Honda say they have signed a deal to explore sharing vehicle underpinnings and propulsion systems in North America. The companies say planning discussions on jointly designed vehicles will start immediately and include vehicles powered by both electricity and internal combustion engines. (AP Photo/Paul Sancya)